Olympic 360: What does a new video format mean for B2B? 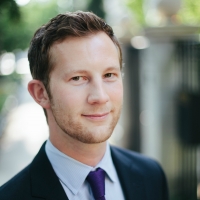 By: Philip Black
Head of Strategy, US
Omobono, Inc. 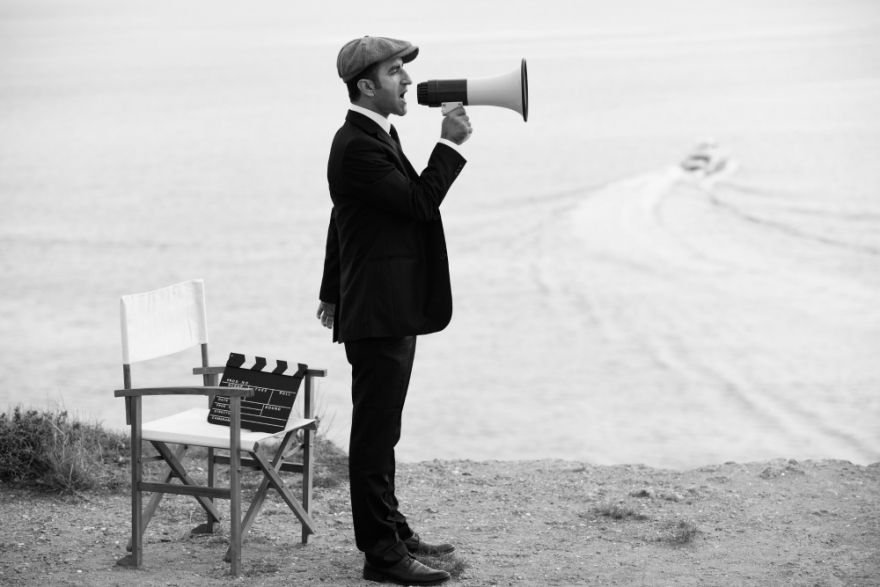 Philip Black, head of US strategy at B2B shop Omobono, explores the B2B implications of 360 video

The Olympics just wrapped up, and suffice it to say we’ve all been treated to an array of superhuman feats. From Usain Bolt’s 9-medal streak to the show of solidarity by runners Nikki Hamblin and Abbey D’Agostino, to swim champ Brianna Rollins there was no shortage of incredible moments to take in.

But, as a B2B marketer, what really grabbed my attention was the mainstream prevalence of 360 live video. As Ad Age noted last week, advertisers and broadcasters were jumping on board, creating their own 360 promotions and content. One of the best of these was Samsung’s 360 video exploration of Team GB’s Olympic house – giving viewers an immersive flavor of behind-the-scenes areas that they are not normally able to access.

As for live streams at the event, Olympic Broadcast Services held the keys and pushed them out to a variety of regional outlets. Included in the roster of 12 license holders were Canada’s CBC Sports, and NBC sports in the US, exclusive to owners of Samsung’s Gear VR via the network’s sports app.

But the real winners in my estimation were my colleagues in the UK. BBC had the most open platform, treating a broad array of viewers to 360 live video coverage. Its self-proclaimed ‘experimental’ platform BBC Taster is dedicated to trialing new technologies, and as such, featured multiple live streams with added mobile optimization. One flagship piece included an edited version of the opening ceremony that stitched multiple cameras angles into one 360 video, giving the audience simultaneous viewing options. All-in all, Taster represents a concerted push towards popularizing 360 live video, with more than 100 hours of live content streamed over the course of August.

What worked well for the Olympics? Why is it exciting?

So what made 360 live video so exciting, so compelling for the Olympics?

First person reigns, especially to the millennial mind. Many of the same viewers who are interested in newer media and technology grew up with video games featuring a first-person perspective. 360 video and VR are a natural extension. We expect to be the hero – and 360 does a great job of getting us as close to the main event as possible and giving us a sense of agency. We now choose where we look.

Again, today’s Olympic viewers have had new expectations of technology, shaped by the devices we all hold and use daily. And those devices are designed to give us what we want, when we want it. From cabs to groceries to seeing parents hundreds of miles away, we’re just one screen tap from what we want. Further, the emergence of simple VR viewers like Google cardboard mean that we now know how powerful our little phones can be as viewers. This gives even more social and cultural power to the almighty smartphone.

Perhaps 360 live video’s biggest success at the games was in democratizing the event. There is now an alternative to the mad scramble for Olympic tickets that happens in host nations every four years. People who miss out, or who never would have been able to attend in person, now have a backup option; they can enjoy some of the same crowd atmosphere of the stadium from their own living room. There hasn’t yet been an event so large and oversubscribed to plainly demonstrate this benefit of 360 video, and it’s certainly an exciting one.

Live 360 footage also brings with it a ‘realness’. Our expectation of sporting coverage is quick edits, commentary and endless replays. 360 video offers a return to the unadorned experience of a sporting event. An experience that unfolds in real time and reminds us of what it is like to be there for the real thing.

Quite frankly, the question comes down to this: we’re just not that big of a deal. The Olympics is an experience on a global scale – an experience offering a true atmosphere. It is extremely difficult (if not impossible) for most people to attend.

In the business world, there is no event of this stature. Most B2B brands are not marketing a sense of atmosphere – and that is where live 360 video is the perfect fit. Rather they are trying to communicate about their offering and the customer’s world, showing where they intersect.

Not quite. We just can’t see the payoff for live 360 video. Read on.

360 video is a nascent media, and not that many brands have engaged in it. It can be incredibly powerful for businesses purposes. But equally, it can be dismissed as the next curiosity or fad in entertainment. As such, it needs to be handled well. And that depends on what your primary messaging purpose is:

If you have a story to tell, you have to dial up the narrative aspects of 360 video. Complex services, solutions and offerings need to be explained and contextualized. 360 can bring great immediacy by placing the viewer as a character in the story, but you’re going to need a well-scripted experience to guide the viewer when they have control of the camera. You don’t need narrative for a skydive, as in this Samsung example, but you do need to talk about professional services. To describe their offering, Accenture went as far as to script 360 scenarios with actors to communicate complex finance risk products.

If this is the main objective of your video, you’re going to need to shoot a standard 360 video, but think about adding overlays in post-production. Text, images and even video panels can be embedded within the 360 viewing environment, giving the viewer a wide variety of data to explore. The BBC took this approach by creating an interactive tour of the CERN collider and layering the environment with relevant statistics.

If you have an office or exhibition space that you want viewers to see, give them the option to explore. Here you may want to consider shooting with multiple static 360 cameras and linking them up as a series of ‘rooms’ the viewer can travel to. Interactive nodes can be included in VR apps that move the viewer to a second or third camera’s POV when looked at. This provides an experience similar to Google Street View that is triggered by simply by staring at points to navigate through an environment.

In summary, the important question you must ask yourself is: are you offering an atmosphere?

If so, 360 live could be right. But if not, make it a controlled experience so your brand can get the most mileage of your 360 video marketing initiatives. If you are creating a regular 360 video, refer to three routes above. The correct way to employ 360 video varies widely depending on whether you are telling a story, delivering information or showcasing a space. These are all exciting and cutting-edge avenues for B2B brands. We may not all be world-class athletes, but with the right 360 strategy, we can get closer to attracting a stadium-sized audience.