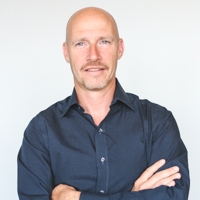 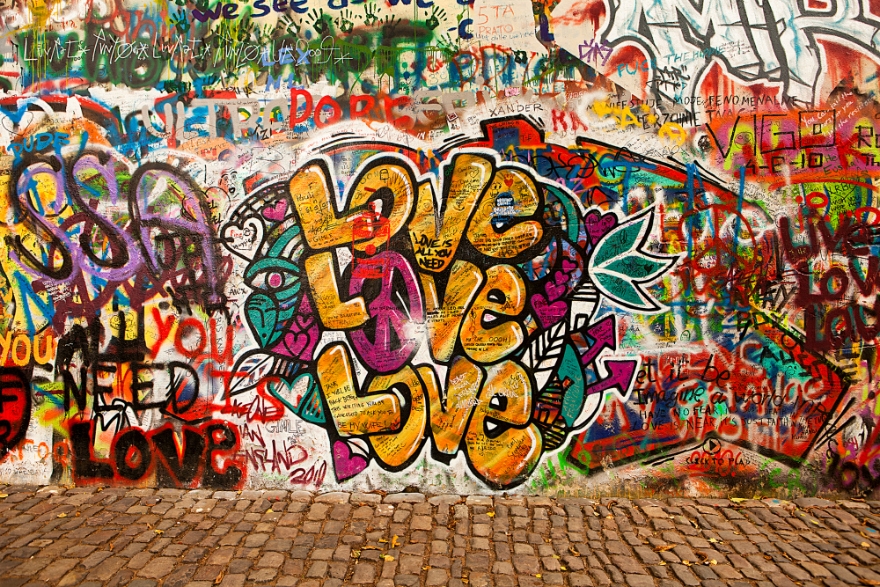 Vistaprint made B2B advertising headlines last year with “The Postcard”, a television spot that tells the moving story of a father and son who run a bakery together. The director’s cut garnered more than a million views in a matter of weeks, and the ad won Best Video in this year’s Ad Age BtoB Best Awards. The Postcard provoked an emotional reaction because its story concerns universal truths and desires around family, success and relationships.

The best B2B marketers lead with emotion as well as logic. White papers have their place, but they don’t get prospects to care about a brand. Even the most logical B2B decision-makers rely on a human, emotional connection just as much as they depend on data.

Here are a few ways companies are putting a human face on their messaging:

People are generally distrustful of institutions. In a recent Gallup poll, only 18% of Americans responded positively to the question “Do you have confidence in big business?” It’s hard to tell a moving story when the protagonist is a faceless enterprise. To solve this problem, smart companies are highlighting their customers (small-business owners, in the case of the Vistaprint ad) and the people behind their brands. Take TD Ameritrade’s Human Finance Project, which showcases videos of financial advisors sharing what inspires them to help clients. At 90octane, in our campaign for a healthcare software company, we profiled the actual customer service representatives who help people get the most out of their company’s solutions.

When people sense that a brand and the people behind it are open and truthful, they are much more likely to do business with that company. This is especially true when the truth isn’t pretty – better to provide a mea culpa after a mistake than let news and social media tell the story first. Honesty can even mean proactively marketing a product’s weaknesses. Avis pioneered that approach when in the 70’s the company embraced its position as an industry underdog with the slogan, “When you’re only number two, you try harder.” The campaign was so transformative it led to the current trademarked company tagline, “We try harder.” More recently, Cisco showed likeability with its self-deprecating Valentine’s Day ad that pitched a $250,000 router as the perfect romantic gift (“Nothing says forever like up to 6.4 terrabytes per second”). Which brings me to the next point …

In a 2015 Nielson survey humor topped the list of most appealing message types in Europe and North America. It helps establish likability, and it can make a message more memorable. Tim Washer, Cisco’s creative director and a stand-up comedian, recommends using humor to exaggerate the audience’s pain point. In a lead generation campaign that 90octane created for an industrial manufacturing client, we designed a series of emails featuring humorous cartoons. Each storyline played up the reading audience’s pain points, alongside a solution. The campaign more than doubled the baseline response rate, and nearly 5% of prospects became sales qualified leads.

Now that the majority of the company/prospect relationship is digital, it’s more crucial than ever to make sure messaging strikes a human chord.