Social selling: where ‘the rubber hits the road’ for B2B social 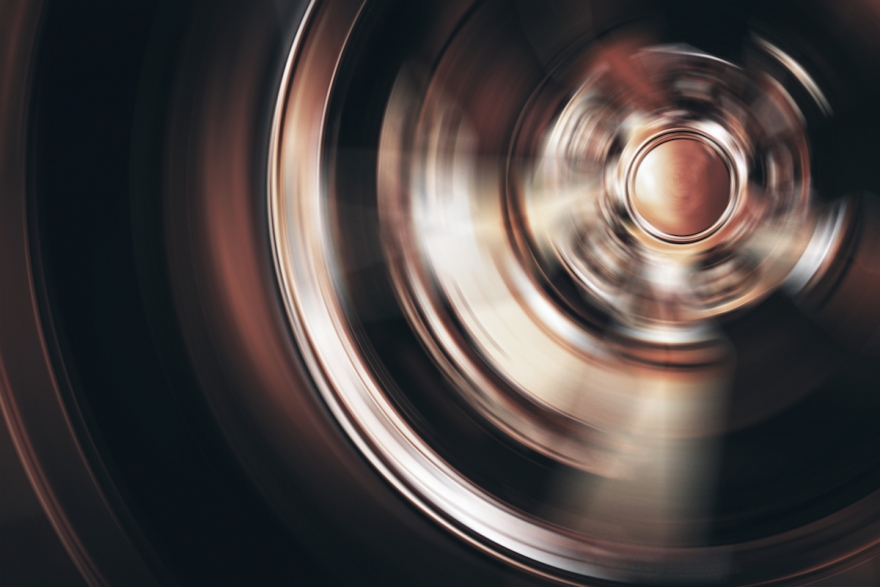 We’ve talked for years about social media’s potential to transform B2B, but the arrival of social selling is where it stops being peripheral and starts being fundamental. Or, as I might say if I was US-based,  “…where the rubber hits the road”.

Executive leadership at many organisations have struggled to buy into and support a marketing channel that appears to be so unaccountable in revenue terms. But social selling can succeed where various other use cases for social have faltered – either through lack of trying or poor execution.

Using social as brand broadcast communications channel only ever worked fleetingly, and largely missed the point – it was never intended for one-way dialogue, and neither its true potential, nor significant ROI, will ever be achieved this way.

Social media has shown it can work well as a customer service and feedback tool, allowing brands to deal with specific issues from individual customers, and creating genuine brand engagement. But this uses social purely as a reactive channel, fire-fighting rather than building the bottom line… which is the priority of most CEOs.

Social listening, on the other hand, allows brands to understand customer sentiment and trends at a macro level, and (theoretically) respond accordingly with product or service development. This use of social can dovetail well with other forms of market research, but few B2B brands have demonstrated their ability to act on this kind of feedback, or at least firmly attribute meaningful changes to these insights.

Meanwhile, the notion of the fully engaged ‘social business’, where all employees are empowered and encouraged to participate in social dialogue with customers and the wider market, effectively removing much of the controls around brand engagement, seems conspicuous in its absence.

If used correctly, all and any of these social media applications can  contribute powerfully to any B2B organisation. But they generally do so in an indirect way that’s harder to link directly to the bottom line.

But social selling has the power to transform all that. As leading proponent Tim Hughes stresses, it’s not just another sales or marketing tool or channel – it’s a philosophical change in how the business operates. It places use of social media as fundamental to the success of the sales team and the revenue generation efforts of the business. In other words, it can no longer be ignored, or dismissed as a ‘soft’, peripheral or optional channel.

So does this mean social media’s been hijacked by the sales department? Is marketing going to be marginalised in the channel its been pioneering for years? No, absolutely not. As Tim Hughes makes clear, marketing has an important role to play in enabling and facilitating social media. This includes potentially making the case for social selling and demonstrating how it works; helping train the sales team in new approaches to the market and behaviours; identifying prospects for engagement; and providing relevant content on an ongoing basis to enable positive conversations.

As social selling becomes more widespread and better understood, marketing’s role as an enabler will only grow. The challenge for marketers is to recognise this as an opportunity and help to unlock social selling’s potential.

I’ve been writing about social in B2B for over 10 years now, but this seems like a key milestone. It’s ironic that its final commercial realisation and acceptance comes courtesy of the sales function, but isn’t that always the case in B2B? Marketing and sales are and have always been two sides of the same coin, and their future success will depend on one another.