Almost 60% of B2B buyers do not trust vendors 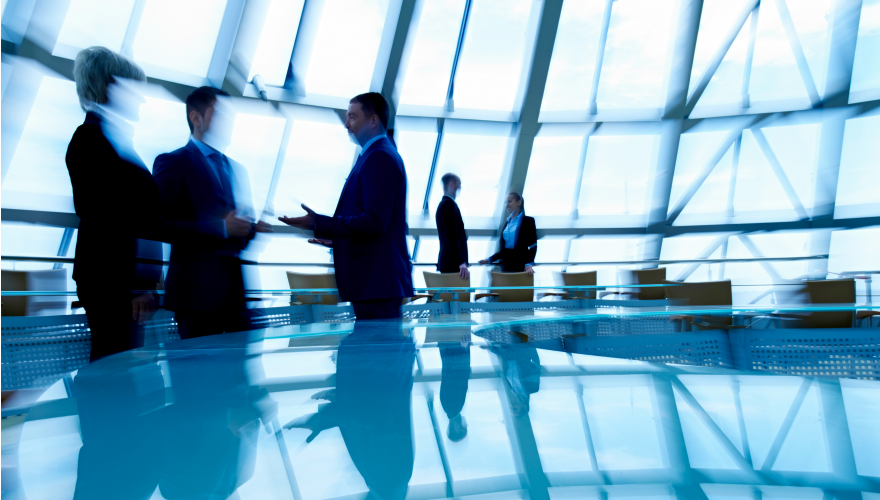 Some 58% of B2B buyers do not believe claims made by the vendors they most recently bought from, according to a new TrustRadius study.

The survey of 608 business buyers from varying company sizes and verticals also found that just 60% considered the vendor influential in their most recent purchase.

In order to get over this lack of trust and gain a realistic view of products, responding buyers said they prefer trials, demos, referrals and user reviews over vendor collateral and websites.

However, overall product satisfaction is high: nearly half gave their latest purchase nine or 10 on the satisfaction scale, with 91% intending to renew; a huge 42% even independently recommended the product directly to a peer or colleague.

Some 23% of vendors were described as ‘strategic’ – those that provide on-site visits, extended trials and customisation options; of this group, 89% were considered influential in the buying decision.