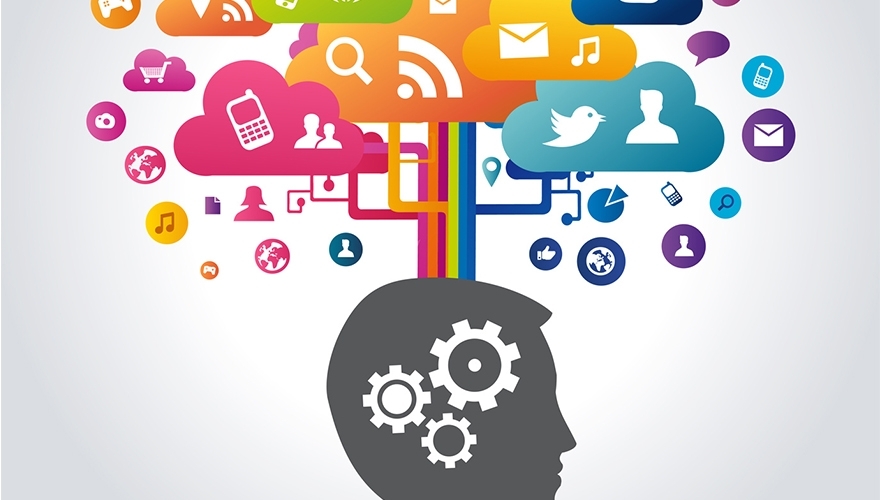 Rather than singularly focusing on inbound marketing, B2B marketers should evenly balance inbound and outbound tactics to be most effective, according to a new report from Act-On Software and Demand Metric.

However, larger companies are more likely to merge inbound and outbound tactics. “Smaller companies may not believe they have the bandwidth to drive their businesses using both kinds of tactics,” the report said.

The report said the approach a company takes – whether inbound, outbound or both – doesn’t affect which tactics are used, just the degree to which they are used.

B2B marketers spend slightly more on outbound, which represents 48 percent of the annual budget compared with 44 percent to inbound. However, more than half of the study’s participants said they will increase their investment in inbound tactics over the next 12 months, while just over one-third plan to boost their investment in outbound.

“An advantage that inbound has enjoyed over outbound is the lower, relative cost. Relatively equal spending, therefore, doesn’t translate into equal amounts of marketing occurring in each category,” the report said.