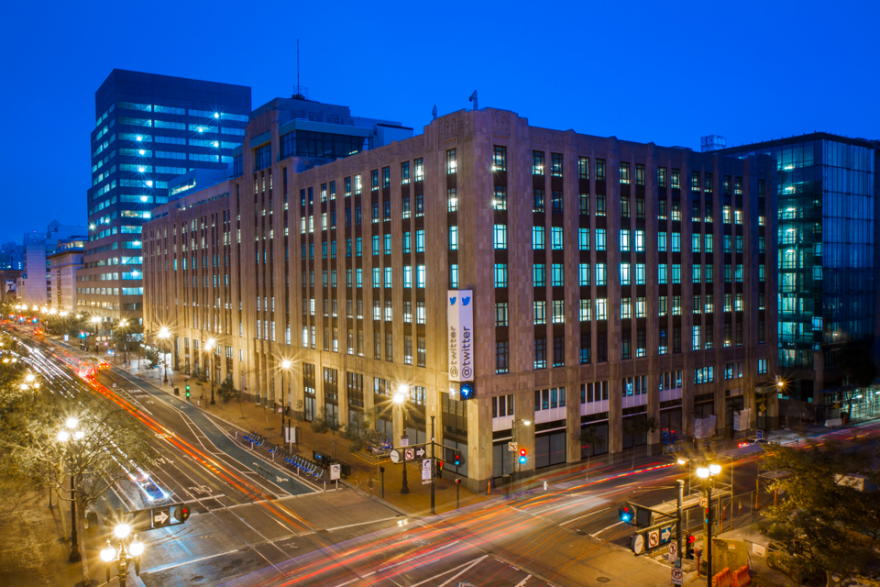 Twitter is laying off 350 employees in an effort to refocus its struggling business and cut costs.

The company announced the 9% reduction in its workforce along with its third-quarter earnings. Twitter’s sales and marketing team took the biggest hit, according to a report in Recode.

“We’re getting more disciplined about how we invest in the business, and we set a company goal of driving toward GAAP profitability in 2017,” CFO Anthony Noto said in Twitter’s earnings press release. “We intend to fully invest in our highest priorities and are de-prioritizing certain initiatives and simplifying how we operate in other areas.”

Even as the company struggles to gain audience, it managed to boost average monthly active users up 3% year-over-year to 317 million for the quarter, which is also an increase from the previous quarter’s 313 million.

Despite these gains, however, Twitter continues to operate at a loss. It also posted a GAAP net loss of $103 million, or $0.15 per share.

"Our strategy is directly driving growth in audience and engagement, with acceleration in year-over-year growth for daily active usage, tweet impressions and time spent for the second consecutive quarter," said Jack Dorsey, Twitter CEO, in the earnings release. "We see a significant opportunity to increase growth as we continue to improve the core service. We have a clear plan, and we’re making the necessary changes to ensure Twitter is positioned for long-term growth. The key drivers of future revenue growth are trending positive, and we remain confident in Twitter’s future.”